PACIFIC GROVE – The parish of Saint Angela Merici has announced the passing of the Rev. Michael A. Russo.

Fr Mike died on Wednesday, 10 August 2022, after a sudden illness. At his side were his sister Marian, his brother Joseph, his niece Leah, and close family friend Ibi Murphy.

Born in 1945, Fr Mike was a priest of the Archdiocese of Newark, New Jersey. He was a resident of Monterey and served as a chaplain to the high school division of the Santa Catalina School. He often celebrated Mass at Saint Angela Merici and at San Carlos Cathedral in Monterey. He was also the founder of and contributor at The Francis Factor.

Fr Mike was a retired professor of Communication Studies at Saint Mary’s College of California in Moraga, teaching courses in the history of print and electronic media, journalism, and political communication. From 1984 to 1996, he was Chair of the Communication Department.

Since his college days at Seton Hall University in New Jersey, Fr Mike had maintained a long-standing association as a producer/consultant to CBS News. In the late 1960’s, he was a desk-assistant to Walter Cronkite during special events broadcasts of the space program, and he traveled to Rome to report on the death and funeral of Pope Saint John Paul II and the subsequent election of Pope Benedict XVI. He reported for both national and local media on the resignation of Pope Benedict XVI and the subsequent election of Pope Francis. More recently, Fr Mike worked as an expert consultant for the U.S. Conference of Catholic Bishops at the time of Pope Francis’s 2015 visit to the United States.

In 1990 he was awarded a Shorenstein fellowship at the John F. Kennedy School of Government, Harvard University, where he published a monograph entitled “The Church, the Press, and Abortion–Catholic Leadership and Public Communication.”

In July of 2016, he was a visiting professor at the Loyola University of Chicago in Rome teaching Theology 226: The Church & the World.

Fr Mike was an avid swimmer, liked to read historical biographies, and had a reputation as a great pasta chef.

UPDATE: Funeral services are being planned in Fr Mike’s home state of New Jersey. A Memorial Mass will be celebrated at San Carlos Cathedral in Monterey on Friday, 16 September 2022, at 12pm.

Hear with favour our prayers, which we humbly offer, O Lord, for the salvation of the soul of Father Michael, your servant and Priest, that he, who devoted a faithful ministry to your name, may rejoice in the perpetual company of your Saints. Through Christ our Lord. Amen. 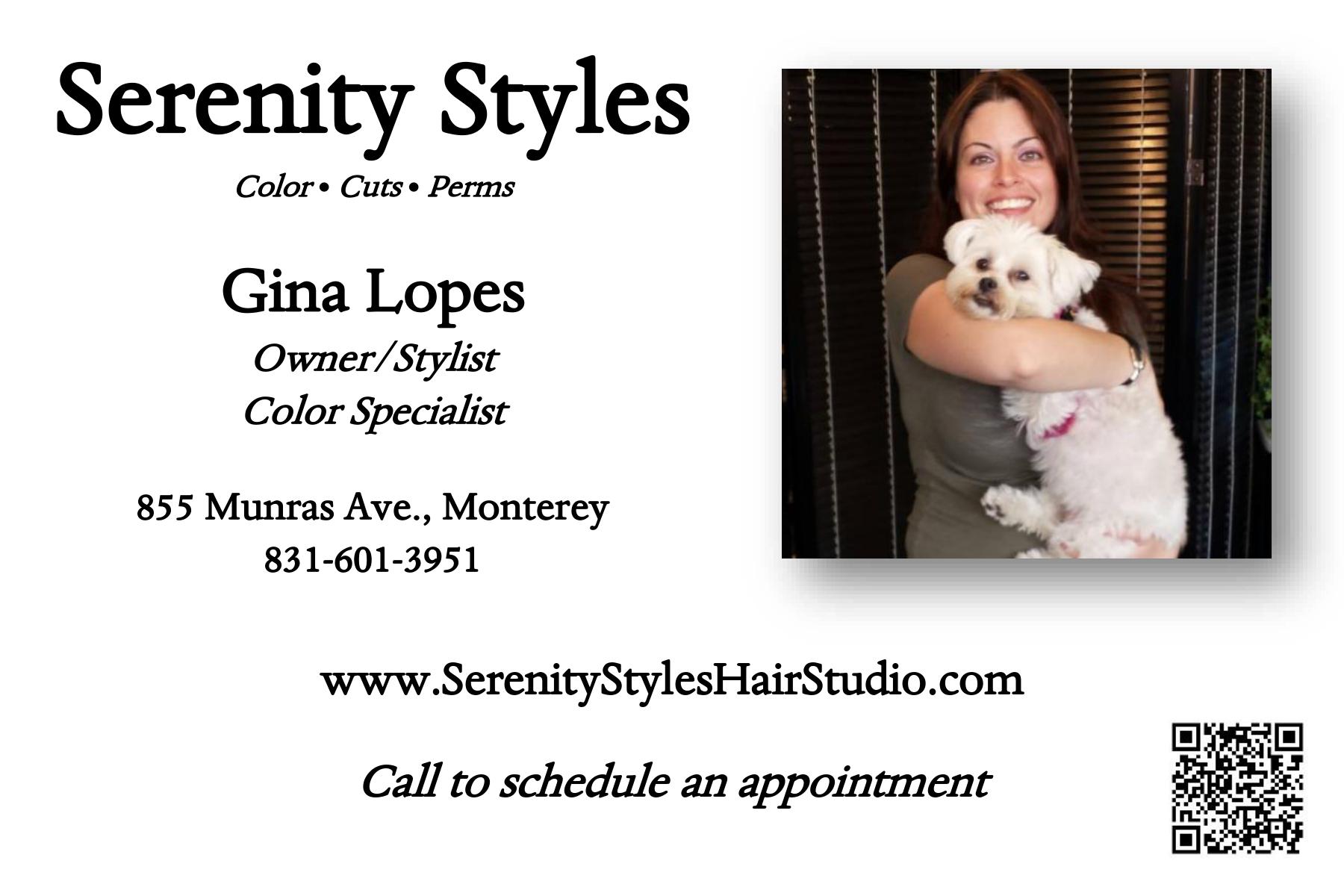 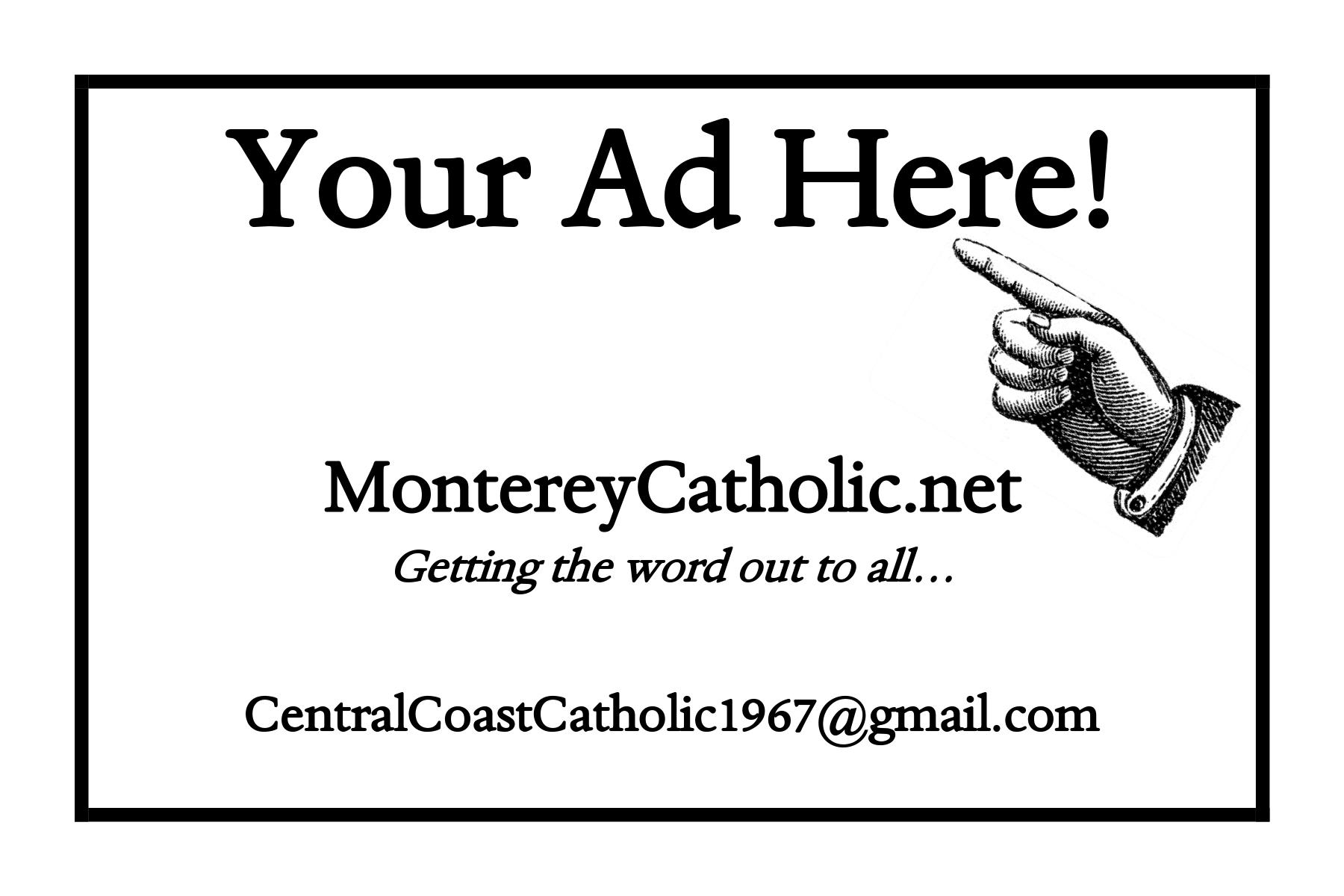